How to choose a password that’s hard to crack

A good password is usually the first and only line of defense for your important web-services. Choosing a strong and memorable password can be a hassle since those two criteria don’t always go hand in hand. It’s tempting to reuse an old password, slightly modifying it, or even write it down on a text-file in the computer.

In this guide, we will show you how to choose a good password, how to remember it and just how easily bad passwords can get hacked. 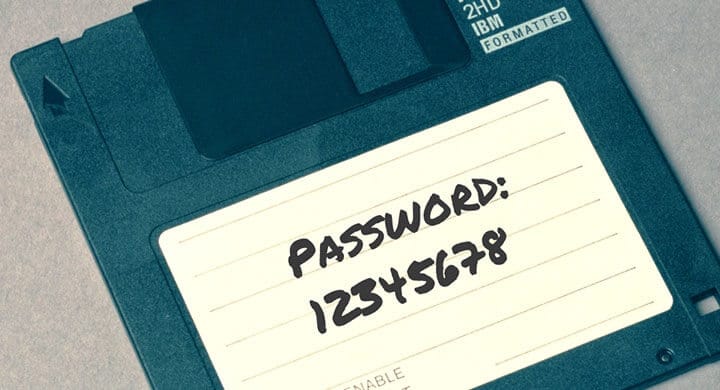 A good and highly recommended password manager is KeePassXC

How passwords get hacked?

Hackers employ different techniques depending on the situation and the type of password to be cracked. If it’s a password that can be cracked offline they use Brute Force Attacks or Dictionary Attacks; if it’s an online password they use Phishing. 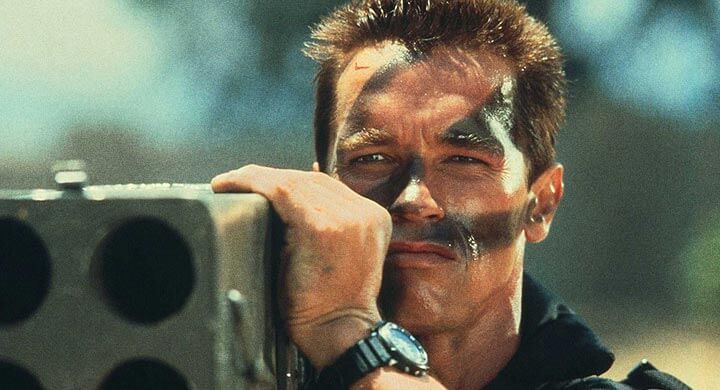 Brute Force Attack
A brute force attack works for shorter passwords up to 8 characters; it’s essentially just a program that guesses passwords until it gets it right. It’s one of the oldest methods used to crack passwords but still effective under the right circumstances. One hacker used a 25-GPU cluster to crack any 8-character Windows password back in 2012, having the ability to make 350 billion guesses per second.

Dictionary attack
While brute force attacks try every combination of symbols, numbers, and letters, a dictionary attack tries a prearranged list of words found in a dictionary. A password consisting of a single English word is fairly easy to guess and even appending numbers behind that word might not be enough. The only way to survive a dictionary attack is to use uncommon words, misspellings, and more than one word, preferably eight.

Phishing
Phishing is a type of social engineering attack where the hacker masquerades as a trusted entity, tricking the user into divulging their login details. Usually, the hacker sends the target a phishing email claiming there is a problem with some of their services they need to take action on. The email usually directs the user to a link that leads to a fraudulent website made to look exactly like the user’s original service (bank, email etc). Once the user enters their info, it’s stolen.

Leaked passwords
After big data breaches, the information from those breaches is usually leaked online for other hackers to use. These databases contain billions of hacked usernames and passwords for many of the biggest online services, and for most people, this goes by unnoticed so they keep using the same passwords. Using these databases, the hacker can automatically cycle trough all previously hacked passwords, and more times than not; they find a match. This is why it’s so important to change your password; the could already be leaked.

Check if you have been hacked 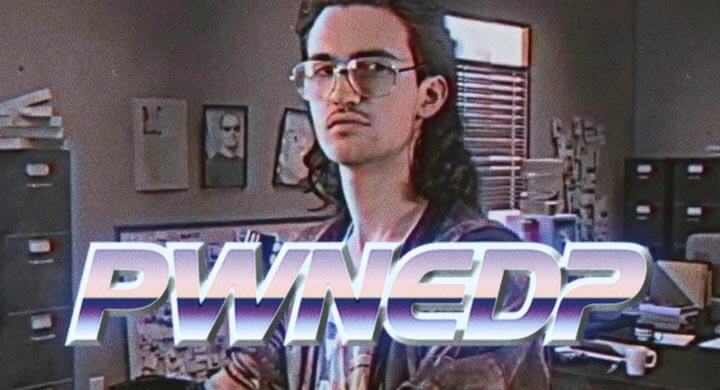 To check if your accounts have been hacked there are web services that collect the leaked information into searchable databases. If you find that an account has been hacked you should immediately change that password on all services it’s used on.